A couple of weeks ago we began our Inductive Study of the Story of the Birth of Jesus. We have looked at the characters who dot the Christmas story, as well as the setting. Then we met the Long-awaited One! I hope you have been enjoying this study of Him! Yesterday we started to look at the reaction to the birth of Jesus. The responses of two groups and one individual may give us an idea of how we should react to our Savior’s birth.

If you are looking for the Story of the Birth of Jesus posts, you can find them all in one location, here.

This post may include affiliate links. If you click and make a purchase based on my recommendation, I get a small remuneration at no extra expense to you. I only recommend things I actually use and believe to be a blessing.

Yesterday we got just a glimpse at the shepherds who heard this announcement. We answered the basic questions about them. Where were these shepherds? (in the same region, in the fields) What time of day is it? (night) What did they suddenly see? (an angel of the Lord) Today we are going to read Luke 2:8-20 to see what else we can learn about these shepherds.

Read Luke 2:15-16 and record what we learn about the shepherds’ response to the angelic announcement.

This seems a fitting response to the “good news of great joy,” doesn’t it? It would be hard to witness what the shepherds just saw and go back to the job of shepherding. This news changed the course of their evening, for sure!

Would you want to hasten to see the sign the angels gave the shepherds? (discussion question)

The shepherds had a new job, right? What would you call their new job? (witnesses, evangelists – good news tellers, reporters, etc.) If you had been there and heard the shepherds testify about what they had seen, how would you react? If all you knew was what the shepherds said about this baby, what would you think? (discussion questions)

The last verse we are going to look at today gives us an idea of what happened after this big event in the shepherds’ lives. Read verse 20.

And the shepherds went back, glorifying and praising God for all that they had heard and seen, just as had been told them.

What does this verse said the shepherds did after they saw the baby and testified about what the angel of the Lord and the angels said? (they went back) To where did they “go back?” (the sheep, shepherding) What were they doing as they went about their regular job? (glorifying and praising God for all that they had heard and seen) Was the angel of the Lord telling the truth to the shepherds? (Yes!)

Isn’t it wonderful when God’s word is proven true? It caused the shepherds to praise and glorify God. What does it mean for you that the word of God was proven true for the shepherds? (God is trustworthy! but this is a great discussion question)

Why do you think God chose to share the “good news of great joy” to the shepherds first?

Tomorrow we will we will look at what happened when the shepherds were all alone again, when the glory of the Lord no longer shone around them. I am so excited to talk about it with you. Stay tuned! 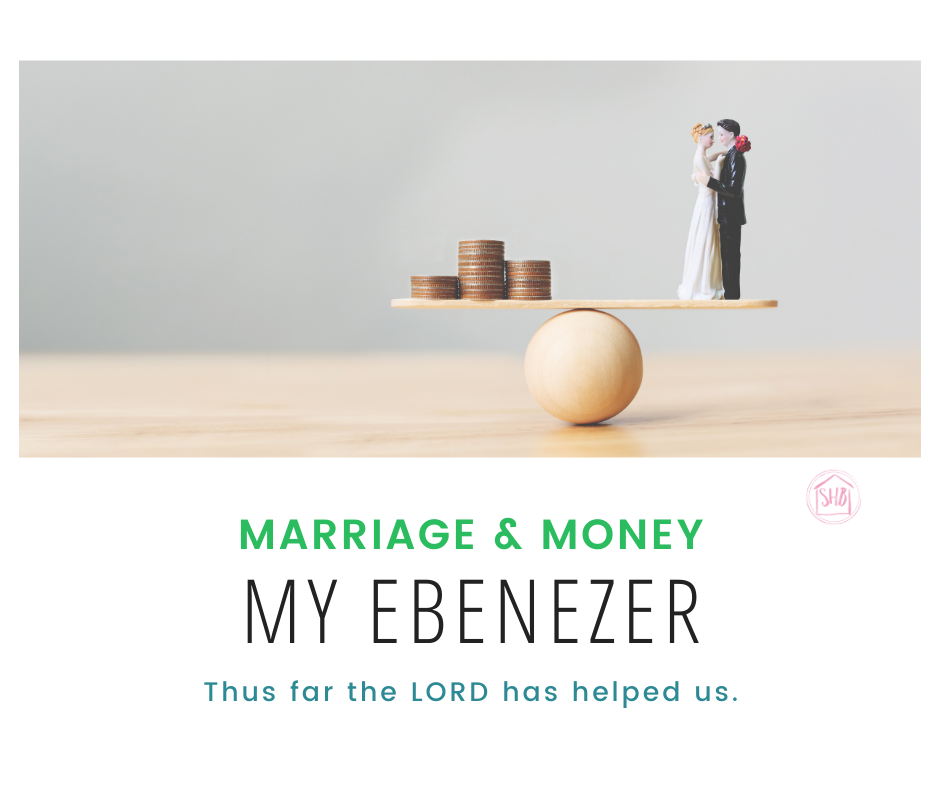 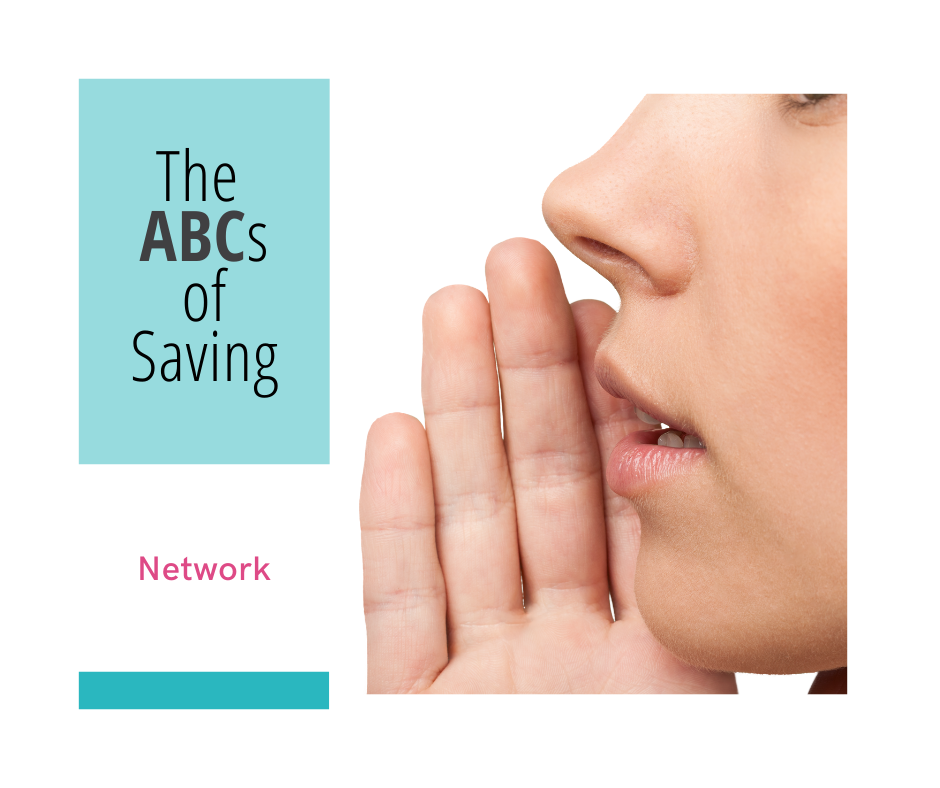 You DO have TIME for Bible Study

You DO have TIME for Bible Study! Here's encouragement to start a lifelong habit in THIS season of your life. 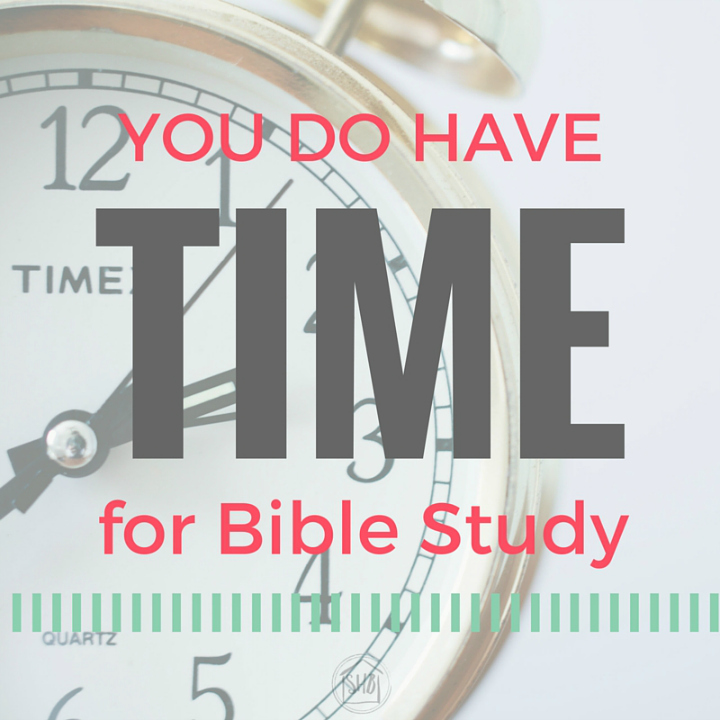