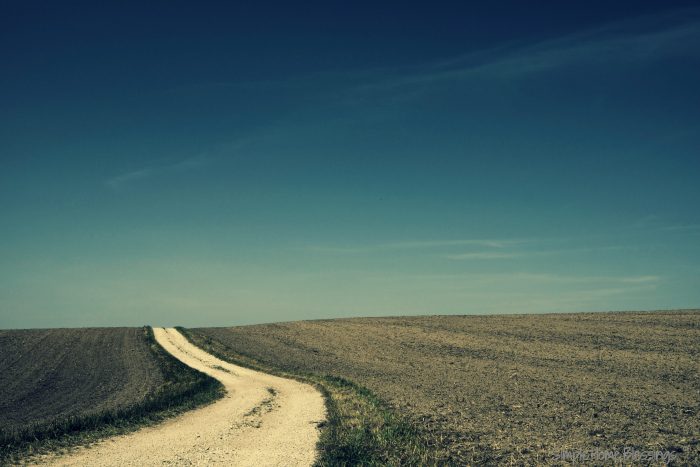 I warn you, at the outset: rambling ahead.

A number of events, and some time in the good Word of God have all started to come together in order to show me something.  Something indistinct and yet, something sure.

And I cannot even begin to place the events out in a timeline for you that makes sense, but here goes.

»  A friend of mine, distant through many years passed, has lost her little girl due to cancer.  It has been a long journey which she has written about along the way.  And I have wept over that sweet little girl SO MUCH.  I have held my own two girls, girls who wore the same Old Navy pajamas she did, and thought I cannot imagine the pain of losing them.  To death, to cancer, to anything that would separate me from them.  And yet, my friend is intimately acquainted with that pain.  She shared a photo of her husband taken around the time of her daughter’s death.  And the pain is so real and so raw on his face that it remains with me.  When I am changing the sheets on my bed, it will flash before me.  When I am brushing my teeth before bed, I will remember the look.  And each time I recall it to my mind, I am crushed just a tiny bit by the weight of the loss of this sweet child. She was 6-years-old.

»  A few weeks ago, just before the death of my friend’s little 6-year-old girl, our local community was rocked by news of a car crash on a local mountain road.  A car went off the side of the mountain.  It was carrying a mother and a father and a baby (born just days apart from our own sweet little one).  The car held just two seats.  One for the mother.  And one for the father.  And not one for the baby.  That precious little life came crashing down the side of that mountain.  She was less than 6-months-old.

»  I watch documentaries in my free time.  I like a Netflix documentary at the end of a long week.  I will binge watch them in the middle of the night. My husband mentioned a documentary I might like the other day and so I put it on at the end of the day.  And watched it while my husband slept next to me in bed.  And I kind of wish I hadn’t watched this one.  But at the same time, it was the release for so much of the emotion I knew was inside, but I was not letting out.  The documentary ended with the death of another precious life – this one just 13-months-old.  This one killed by his mo, I am having trouble coming up with a word that appropriately describes her relationship to him.  She was the one whom the Father of the Universe entrusted to care for this little boy.  And she was the one who killed him.

For the little boy in the documentary

For the little girl in the car

For the little girl in the Old Navy pajamas

Crying out and talking to the God who made each of them and placed each of them in the care of each of their parents.  And weeping over the fallen world.  And fighting back anger.  And so many emotions.

I woke the next morning with all this still fresh.  And I thought about it all day, spoke about it with my husband, barely holding back the tears.

I woke up this morning to seek the LORD regarding the lives of little ones lost.  And to seek Him, the God of Justice and Righteousness.

The LORD is King forever and ever;
Nations have perished from His land.

O LORD, Thou hast heard the desire of the humble;

Thou wilt strengthen their heart, Thou wilt incline Thine ear

To vindicate the orphan and the oppressed,

That man who is of the earth may cause terror no more.

The LORD, in the Old Testament, when He wanted to remind His people of Himself, to draw them back from their rambling ways, would remind them of some things.

He would remind them of who He is.

He would remind Him of what He has done.

And He would remind them of what He will do.

He is King forever and ever.  He is in charge.  He rules over ALL.

HE HAS HEARD the desire of the humble.  He is not far off.  He is acquainted with the miseries of men.

He will give strength to the humble.  He will continue to listen to the hearts of men.

He will vindicate.  He will bring justice.  He will make sure all is right.

Men of earth will cause terror no more.

And thus, I run to my Refuge in the midst of the pain accompanying life on earth.  Knowing who He is, His marvelous deeds, and His sure promises.  And it does not make the pain go away, but it fixes my eyes on the future, my Hope.